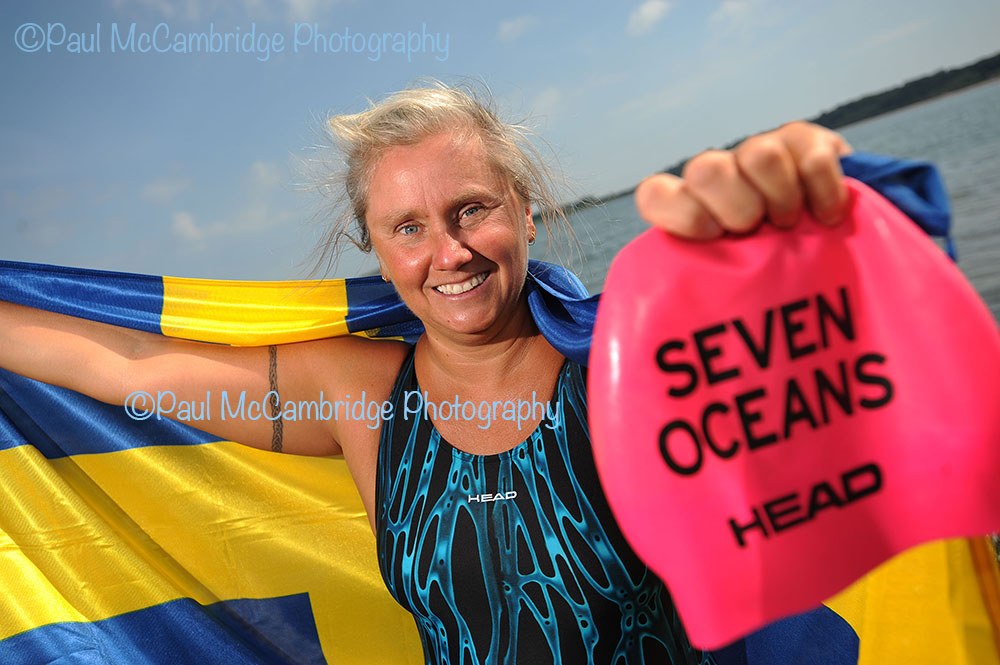 On the 8th July 2013 at 7.11pm, after 14 hours and 21 minutes swimming from Portpatrick in Scotland to Blackhead Bay, Northern Ireland, Anna-Carin Nordin made history as the first woman to complete the Seven Oceans Open Water swimming challenge.

Meeting up with Anna the day after her achievement, she looked fresh and was happy to talk about her journey from the English Channel in 2010, around the world in swims and back. After such a long day before she was still keen to get back in the water for a “cushy” swim and I had the honour of a relaxing dip with this history-maker on another sunny day at Ballyholme. 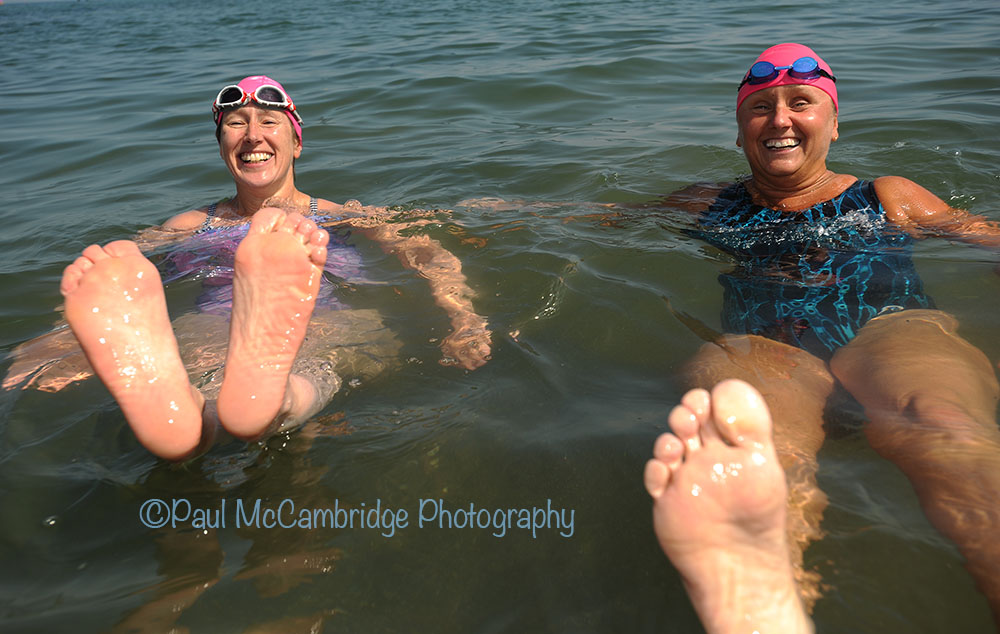 Brian Meharg, pilot of Anna’s support boat and Anna took the controversial decision to attempt the swim on a spring tide as the race was on with Anna one of  three ladies hoping to complete the North Channel this year and scoop the Seven Oceans 1st Lady title.

“Tide and time wait for no man or woman.” Said Brian, “The weather is good you should go now.” So at 4.50am Anna was in the water at Portpatrick with her hand against the rock face and the swim began. In the first few hours she encountered the swimmers dreaded jellyfish, Anna said “They were below me and spread out so I played a little ‘tricksie’ and was able to swim around them. I was lucky, I didn’t get stung.” She weaved her hand as she spoke showing how she’d avoided the jellies. “At the start of a swim you don’t want to be stung, at the end you are too tired to avoid them.”

The highlight of the swim for Anna was mid channel when a large male seal appeared and continued to swim with her for an hour.  “It’s so nice to see something different in the water with you – not jellyfish!” With the water temperature ranging from 11.3’C to 13.8’C, Anna got colder as the day went on, “But I came here to finish the swim, not to fail.”  So she continued on her way into the history books. The petite blond 41 year old from Sweden had just completed the Seven Oceans Swim Challenge with a smile on her face.  Her blue eyes glinting, she told me “My swimming rivals will have to fight for second place now.”

Finishing at 7.11pm on Monday 8th July 2013, Anna was greeted by ILDSA President Billy Wallace at Bangor Marina and Stephen Redmond, the first man to achieve the Seven Oceans, ‘phoned the first lady with his congratulations. Anna will go home to Jattendal, Sweden to a hero’s welcome.

Well done Anna and thank you for the swim and the chat. 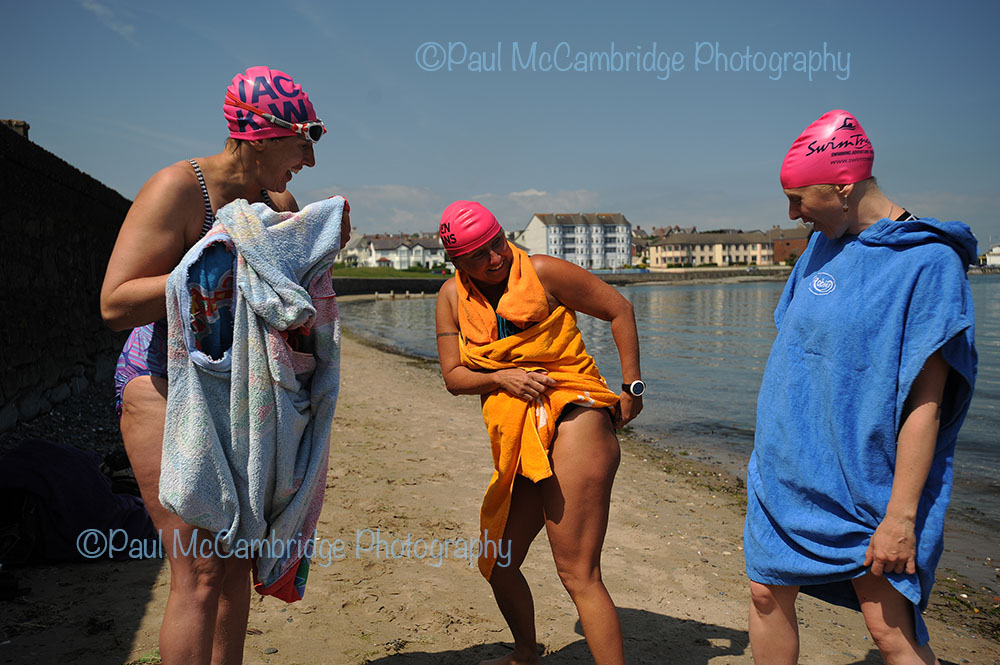 The Twelve Swims of Christmas…